Energy efficient appliance not only cuts down costs on consumer energy bills, but they also cut down costs on repairs. How? They do so in many ways, and one example is the fact that the savings on energy output mean the appliances don’t have to work as hard. This, of course, means they can last longer, and if you have good energy efficient appliances, they will last longer. This is of course just part of the equation when it comes to energy star rated appliances having less maintenance and appliance repair costs than older appliances.

Older appliances are always breaking down anyway and require cost more for Alexandria appliance repair professional technicians to come and fix them. Parts of my mom’s refrigerator kept breaking down, and she kept having to pay to get it repaired. Plus, it didn’t look that great on the outside, as it was a white refrigerator with rust stains by the ice maker. She ended up getting a really good deal on a new refrigerator, which will not cost her anything in repairs and will save her on her energy bill. In other words, it’s practically going to pay for itself.

The refrigerator that came with my condo wasn’t working well enough when I purchased the condo. It was noted, however, and so it was fixed. Three years later, it just broke down. That means that I too need a new refrigerator. I don’t have to worry about saving on my energy bill because I pay the same amount for everything each month on my HOA association bill.

Still, I don’t want to have to fix a refrigerator that has already been fixed before I moved in. The appliance has had it, and I need a new one. I expect a new energy efficient refrigerator would do just fine, and I also need a new stove to boot. 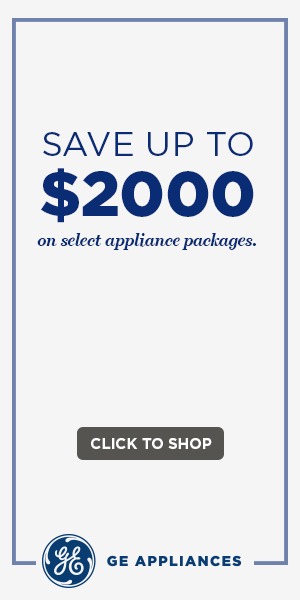